The freedom’s way which links up Sainte Mere Eglise to Bastogne , in Belgium , commemorates the march of the 3rd US Army , commanded by the General G.Patton.
Kilometer-markers show from kilometers to kilometers the Patton’s route from Sainte Mere Eglise to Metz.
On this kilometer-markers , we recognize a torch bursting out of the ocean , a symbol borrowed to the freedom’s statue.

« The liberty’s way , punctuated by sacrifice and heroism , has been the way of the victory and of the liberation: it reminds us the high and burning solidarity of the free nations and the French people’s undying gratitude towards this young soldiers who have irresistibly been chasing away terror and slavery of our lands. »

At its creation , the hike of the freedom’s way is the history of a Voluntary couple from Periers who has been wanting to perpetuate the memory of the allied soldiers, who have sacrificed their life to give us our liberty to us French people marked by the landing of the June 6th of 1944 in Normandy and to our Belgian friends marked by the Ardennes’ battle in December of 1944.

Let us pay a tribute To Pierre and Therese Guillard for all the energy which they have leaved and let us thank them for their attachment and their passion to bring back to make us relive the history by the sport. Let us thanks Philippe Collard too, deputy of Bastogne and Guy Horman , provincial adviser, who is the president of freedom’s way in Belgium. 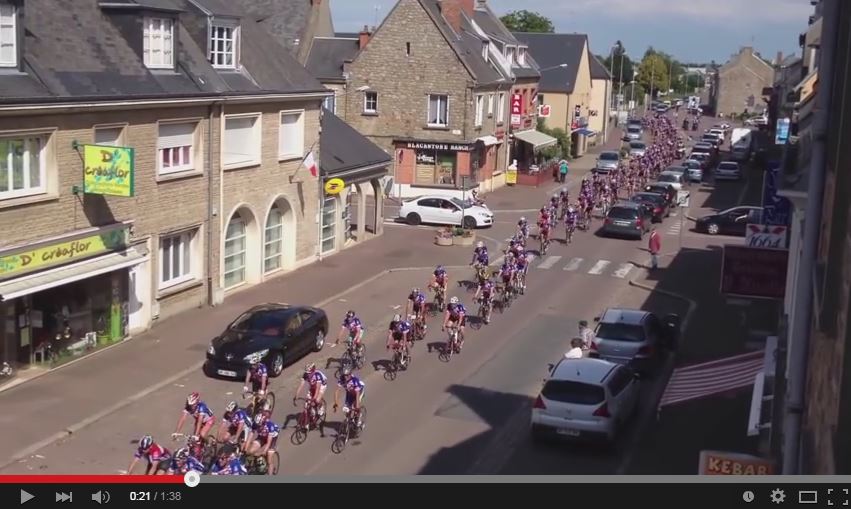 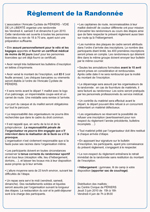